HISTORY OF ALTON DAY OF RENEWAL

In November 1974 a Mill Hill Father, Fr Brian Coogan started a prayer group in the home of Ron and Margaret Nicholls in Basingstoke every Thursday evening. The group prayed for Baptism in the Holy Spirit and were encouraged to pray for a monthly Day of Renewal. Soon afterwards, the first Day of Renewal was held in Basingstoke in St Joseph’s parish, structured around talks, workshops, prayer and praise.

In January 1975, following a prophecy from Bob Balkam (the first leader of the National Service Committee of Catholic Charismatic Renewal in England, and founder of Good News magazine), the Day of Renewal found a home at Alton Convent. Sister Paddy of Alton Convent was a key member of the team from the beginning. (It was her father who had built the chapel there almost single handed). Attendance grew to around 300-400 until a large group that came up from Southampton and Portsmouth set up their own Day in Southampton.

In 1997 Deacons John Edwards and John Foley took over joint leadership from Ron Nicholls, two years before he went to the Lord. In 2002, the Alton Day of Renewal found a new home at St. Lucy's Convent, Medstead. John Edwards stepped down from leadership a few years later.

In 2015 we celebrated our 40th Anniversary with Bishop Philip. Charles Whitehead prophesied that we would be on the move and experience a big expansion. Then, from July 2016 St Lucy's decided to focus on their Educational mission and ADoRE met temporarily at St Andrew's Hall in Medstead for the remainder of 2016.

In 2015 the ADoRE Website was created with just 5 pages of basic information. In June 2016 it was redesigned and since then has expanded to include extensive information on charismatic renewal and recordings of all talks given on the day. By November 2020 the website recorded 10,000 visits to the homepage, By July 2022, that had increased to 24,500.

In January 2017 we were delighted that our original home of Alton Convent warmly welcomed us back and we were sure Sister Paddy is praying for us from heaven, along with many of the early members who have gone home to the Lord, as numbers began to rise again. (See article on the return to Alton HERE.) In 2018, Deacon John Foley retired from active ministry and Alastair Emblem took over as leader.

In March 2020, due to the coronavirus pandemic, meetings at Alton Convent had to cease, and from May 2020, meetings continued online via Zoom in a condensed format, but still including livestream Mass and Adoration, prophetic sharing, praise and worship, guest speaker, and discussion groups. Attendance is 150+ from around the UK and abroad.

In July 2020, the ADoRE Prayer Ministry started offering healing prayer by telephone on Saturday afternoons after ADoRE meetings, and every weekday.. In November 2020 the Friends of ADoRE intercessory prayer team was started, to provide daily prayer support for all ADoRE activities.

ADoRE Annual programmes from the past 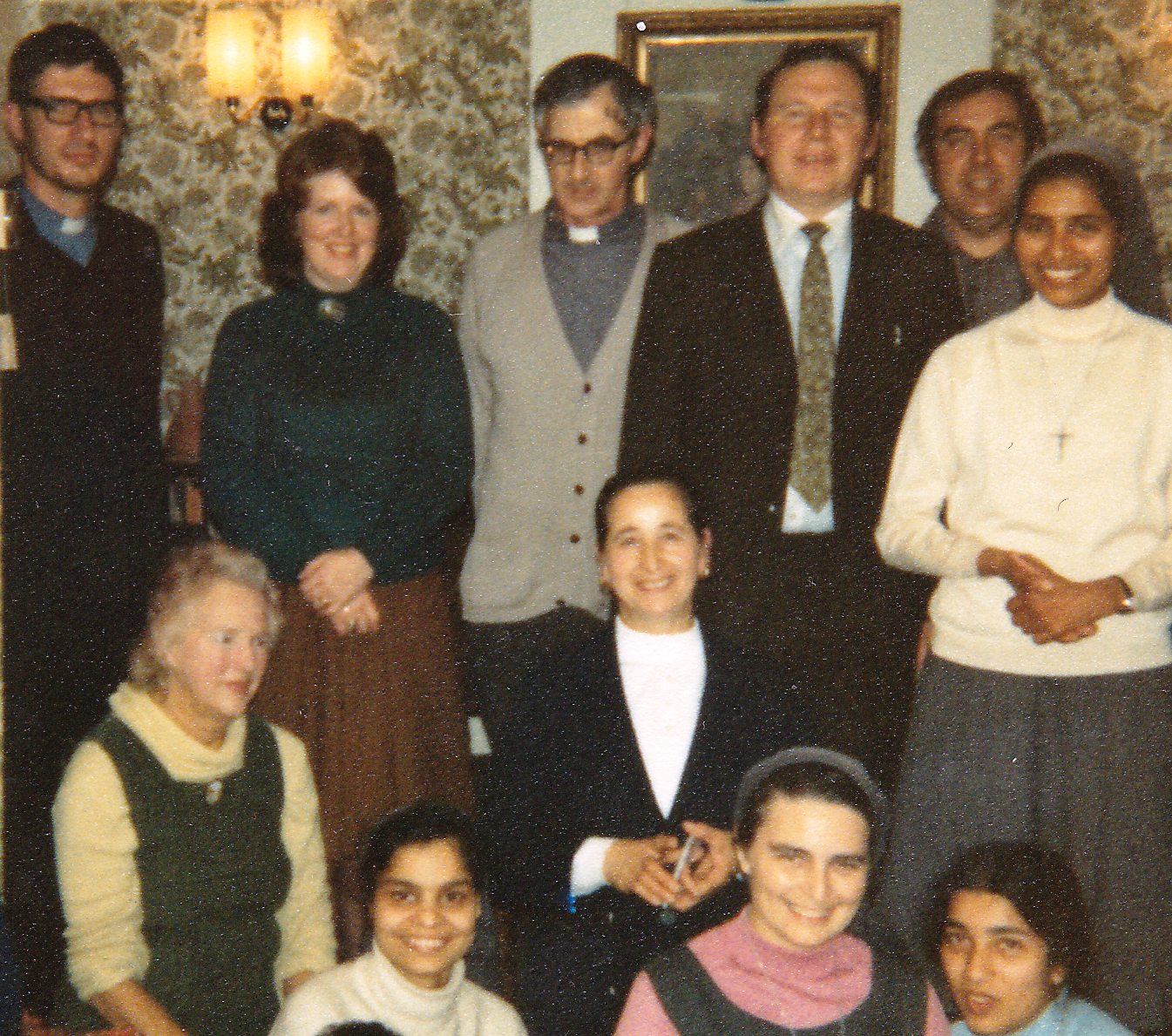 from the archives of ADoRE

What is Charismatic Renewal and how has the Holy Spirit revived the fire of Pentecost from 1895 to the present day? 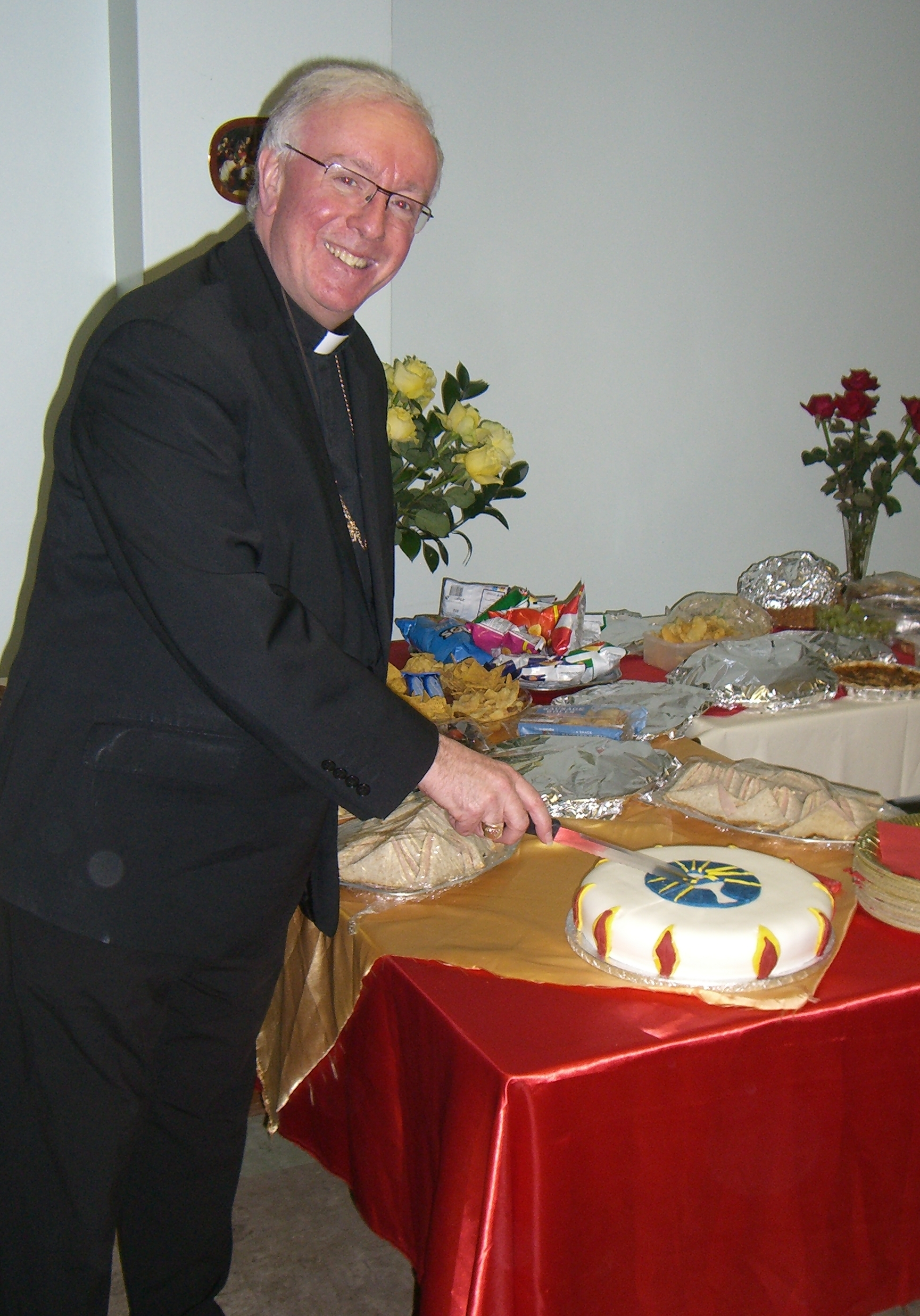 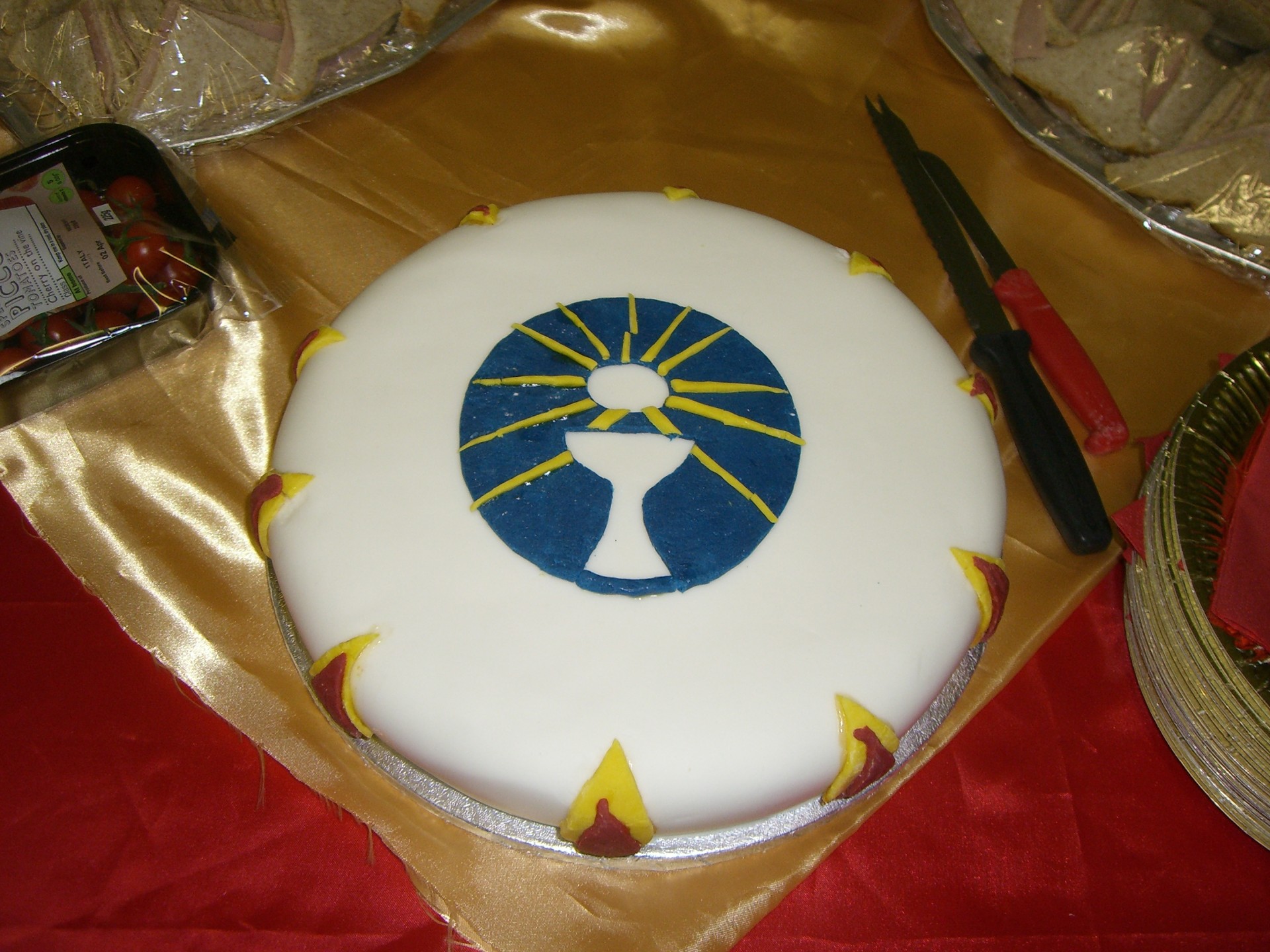 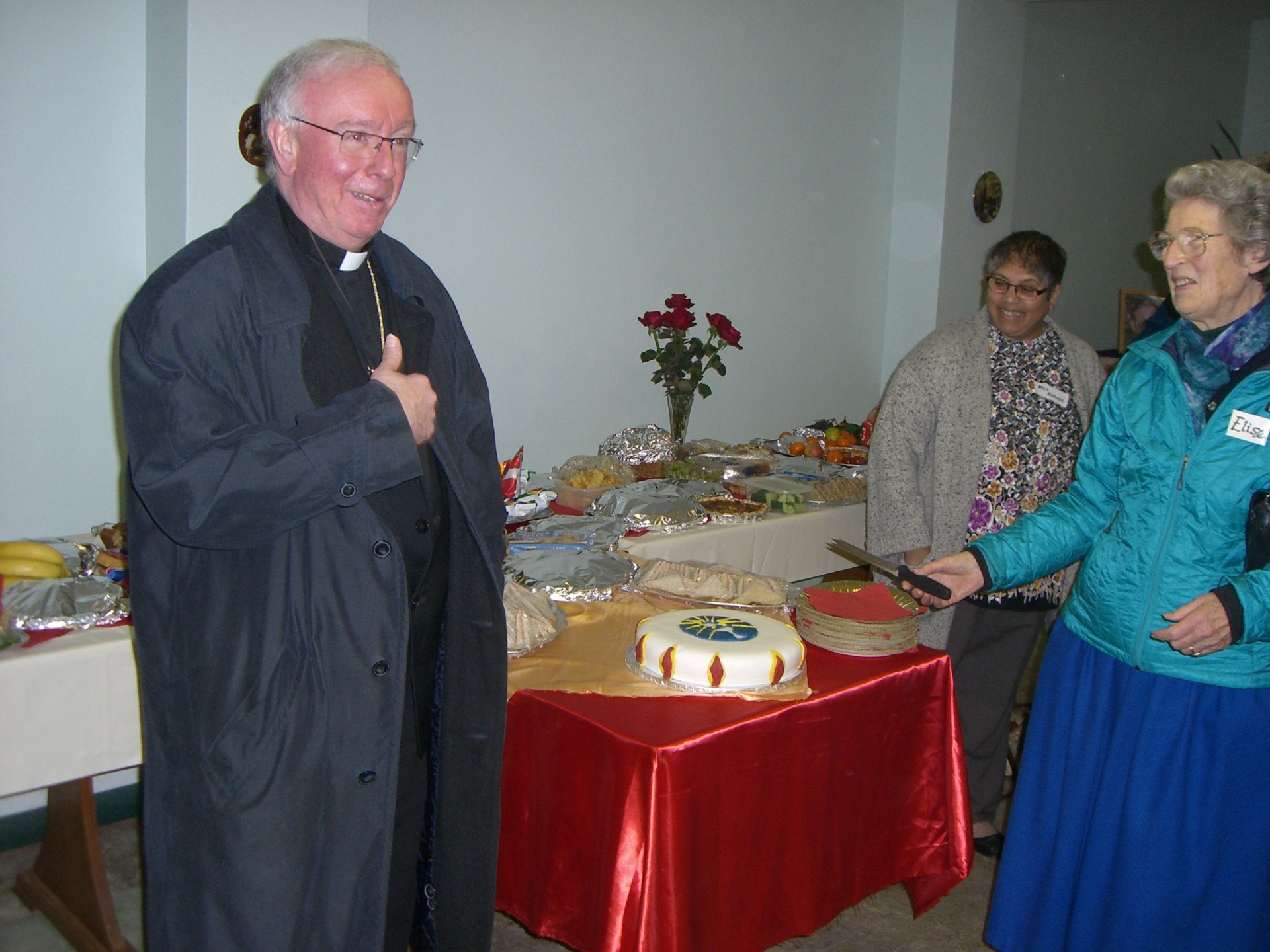 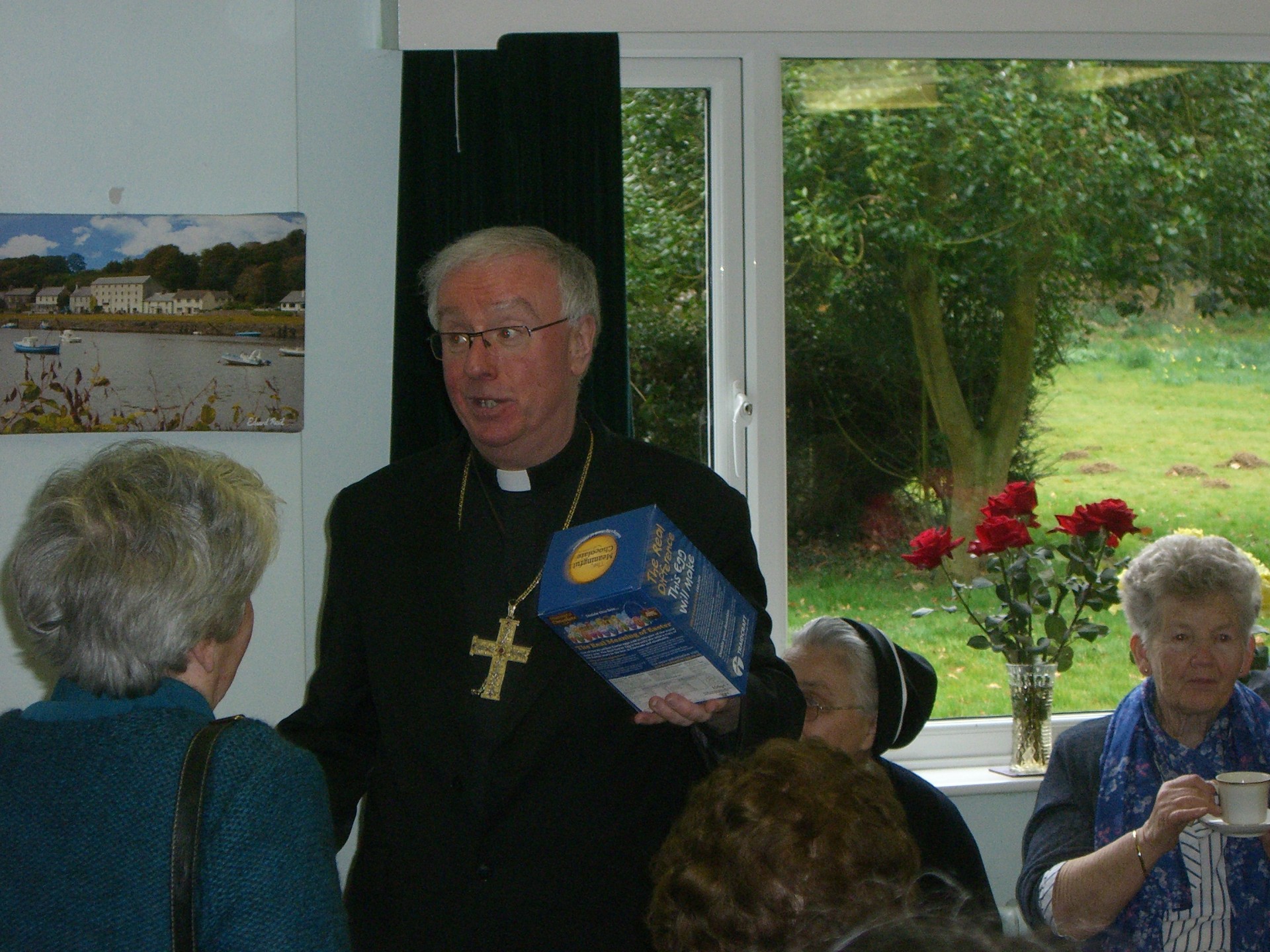 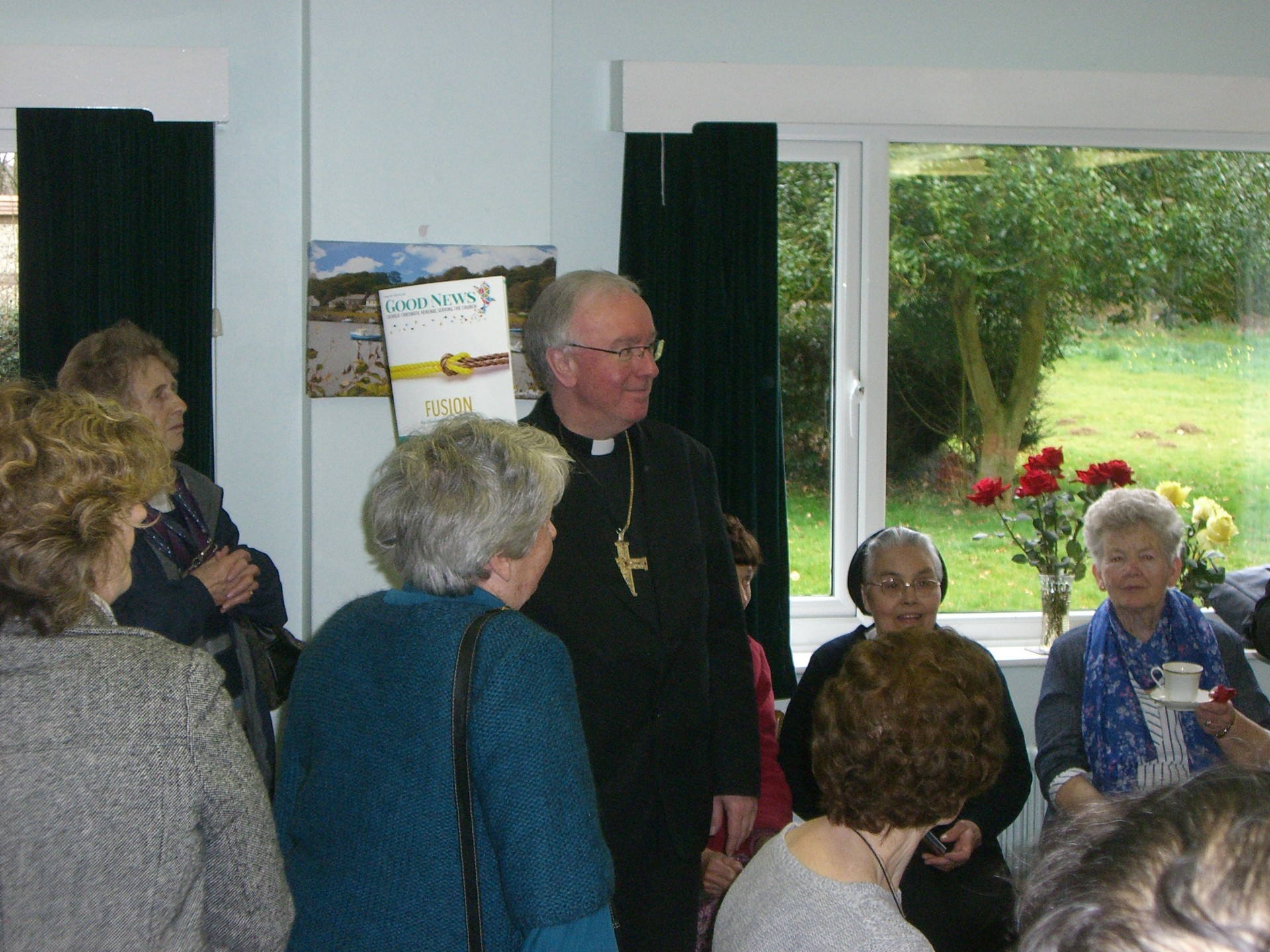 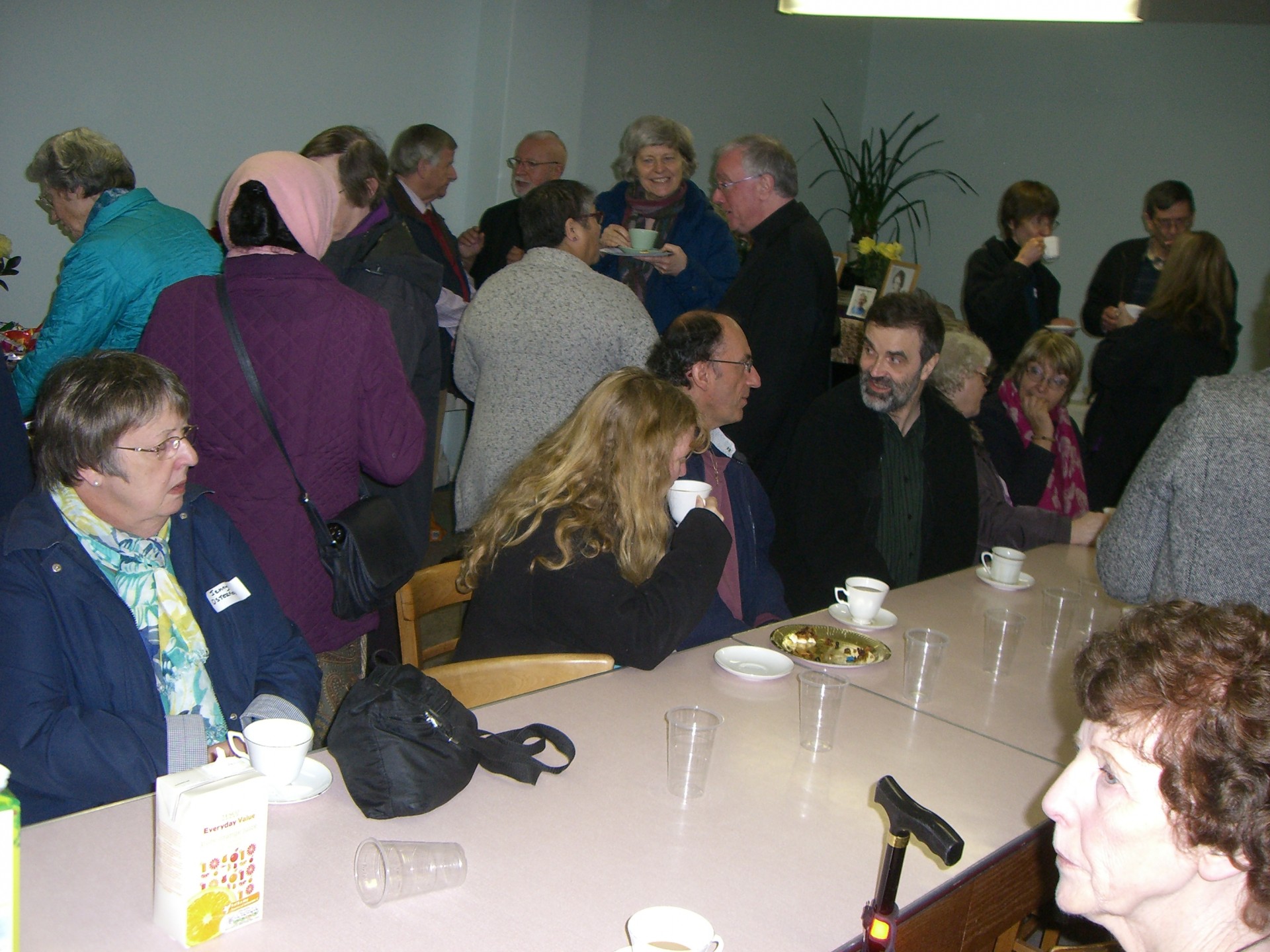 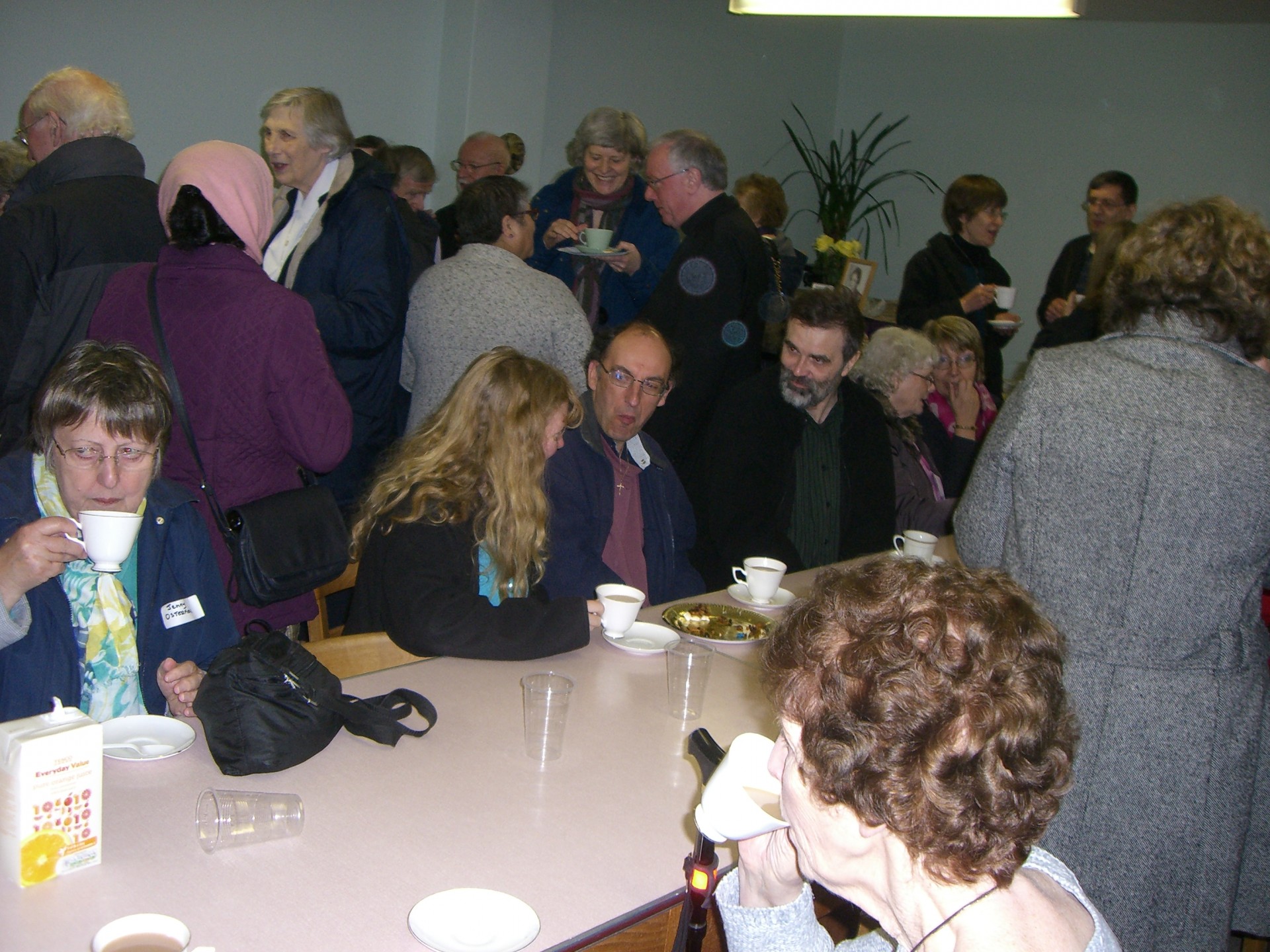 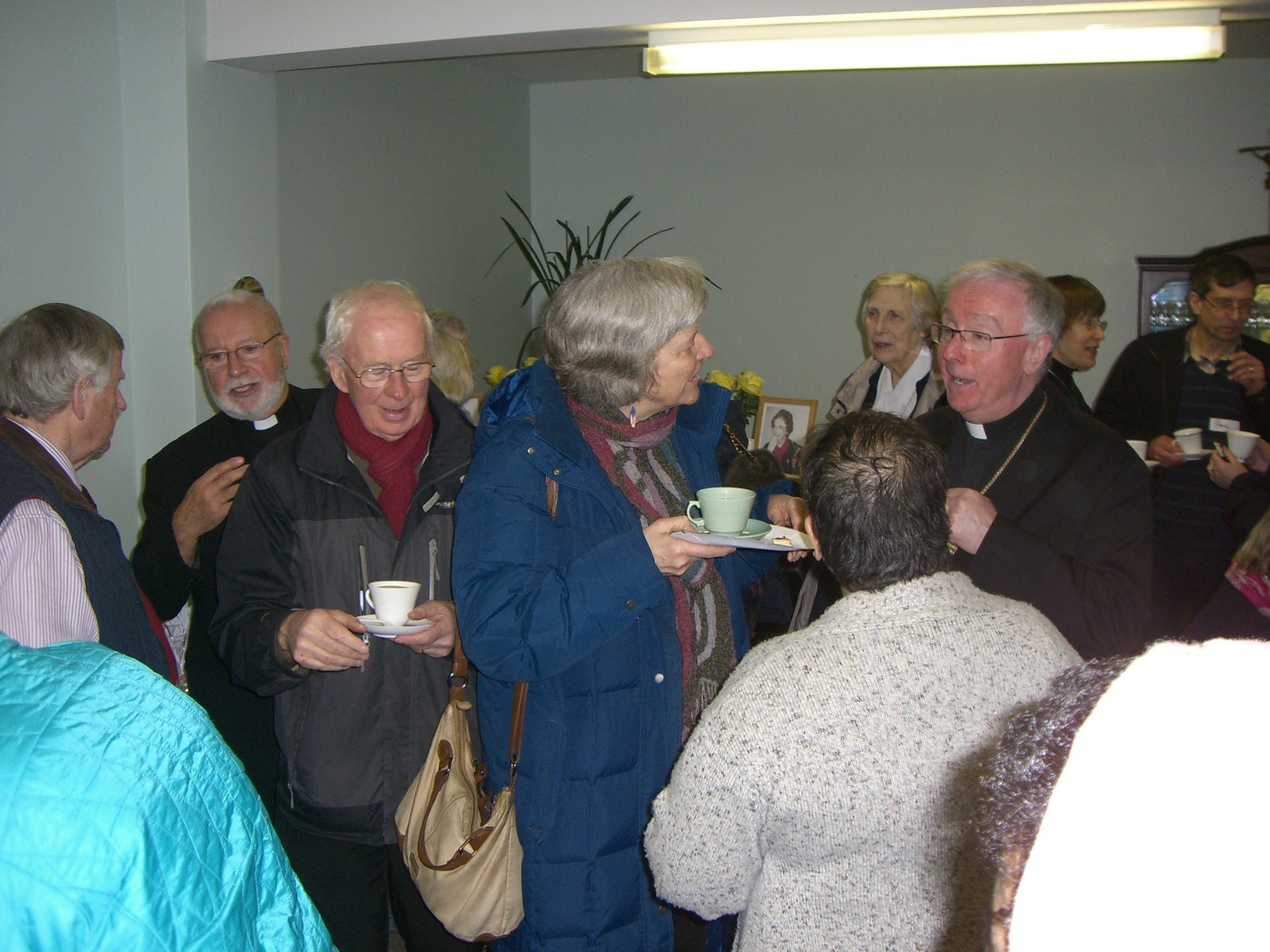 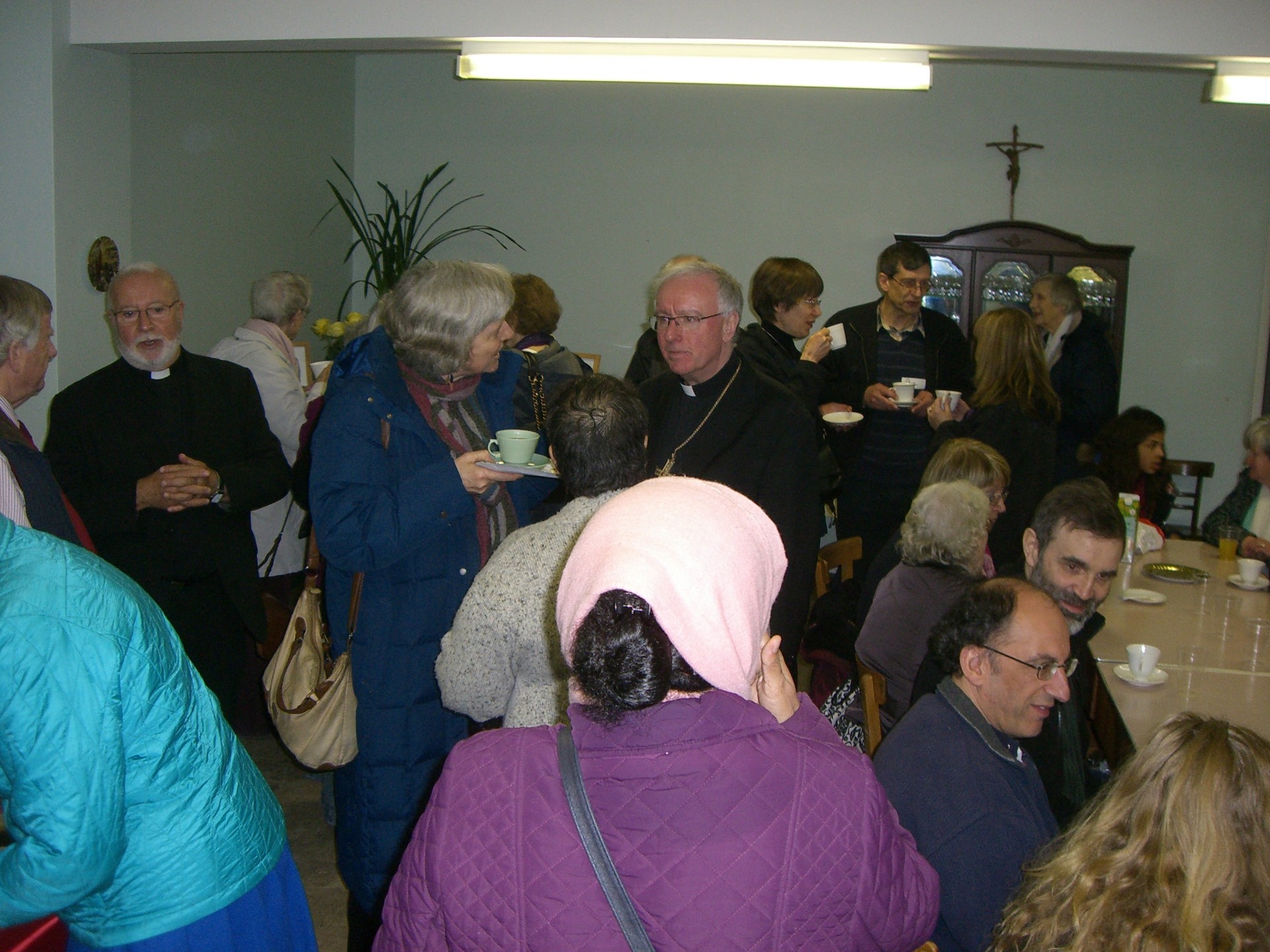 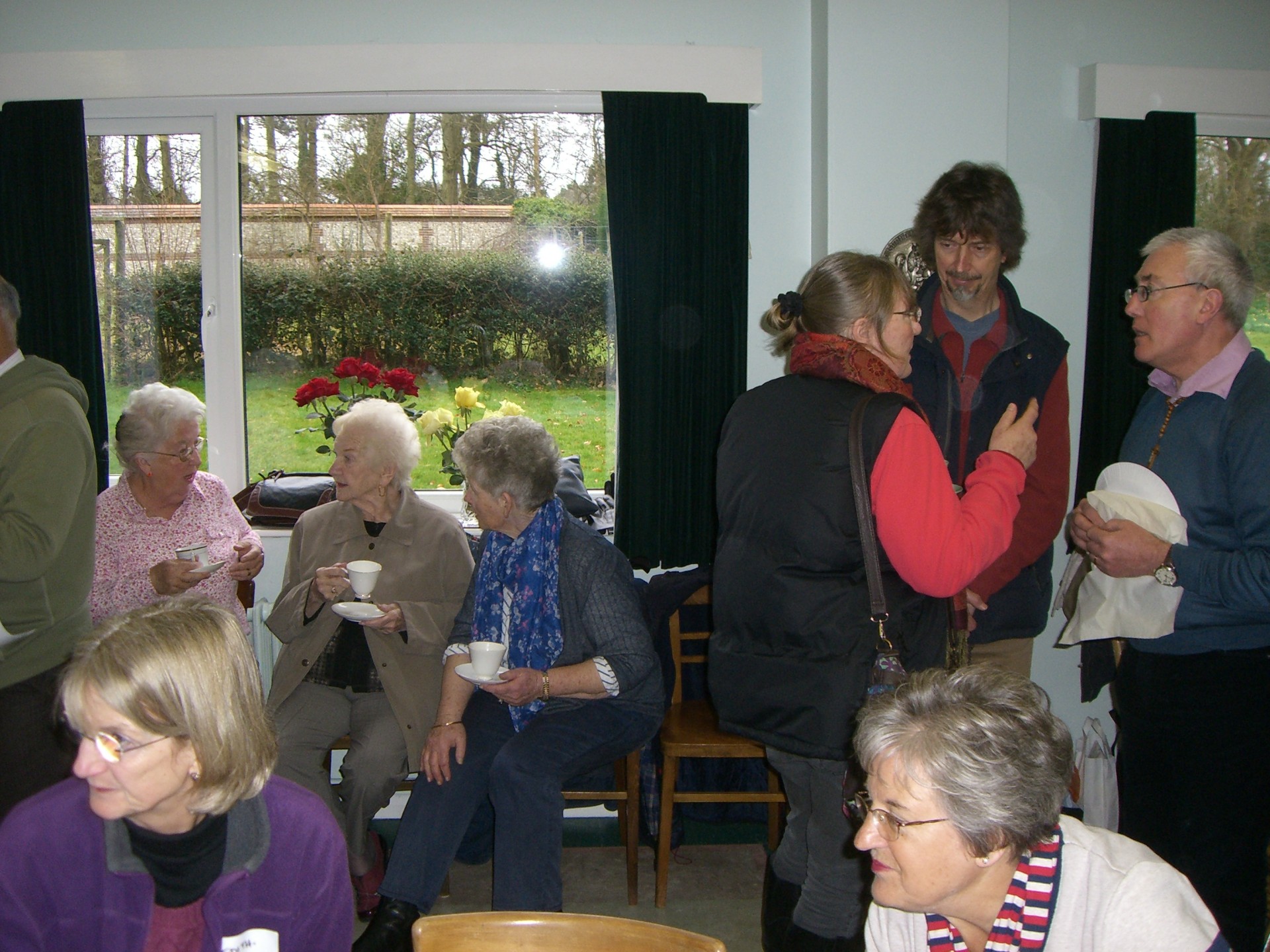 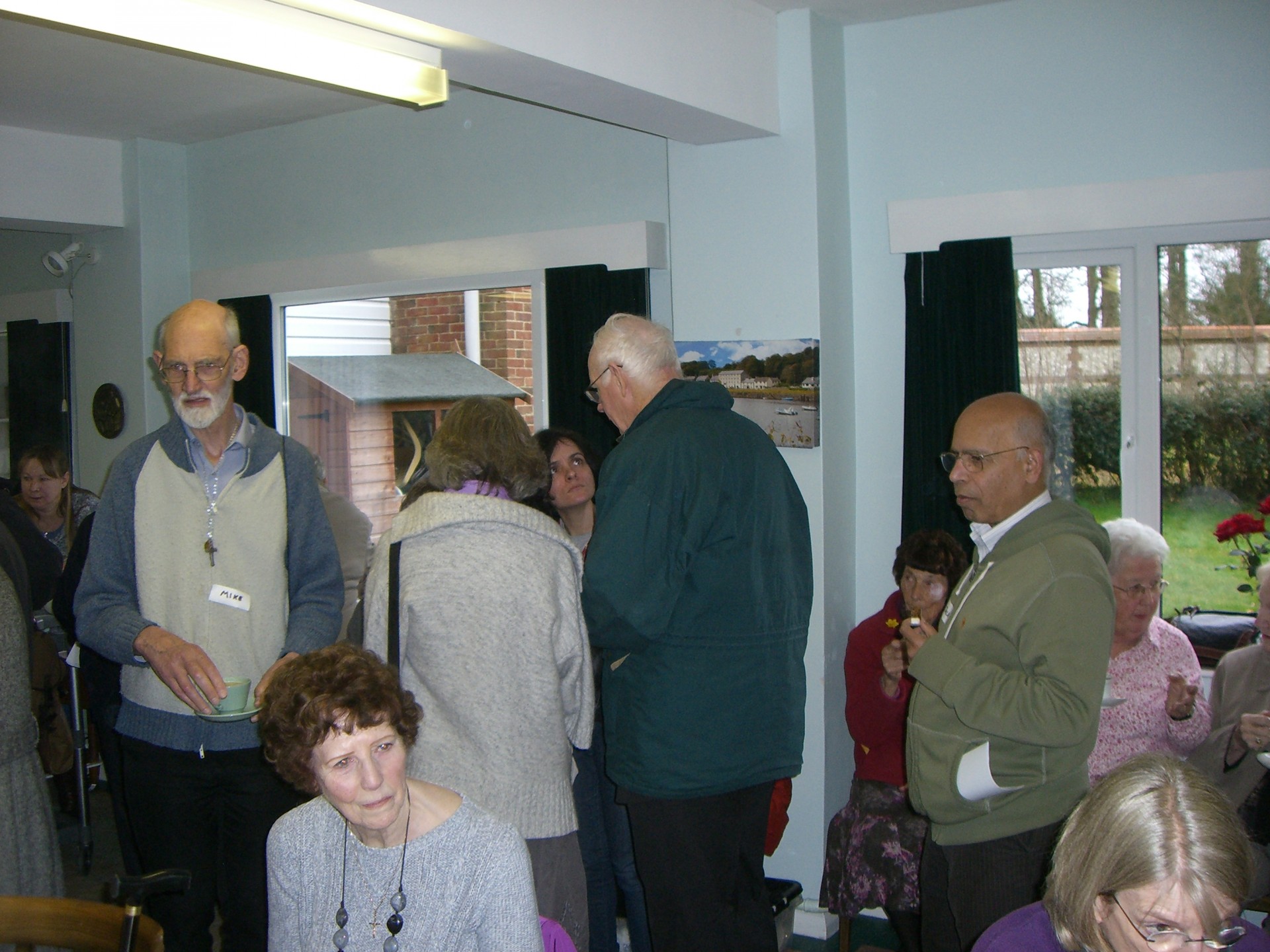 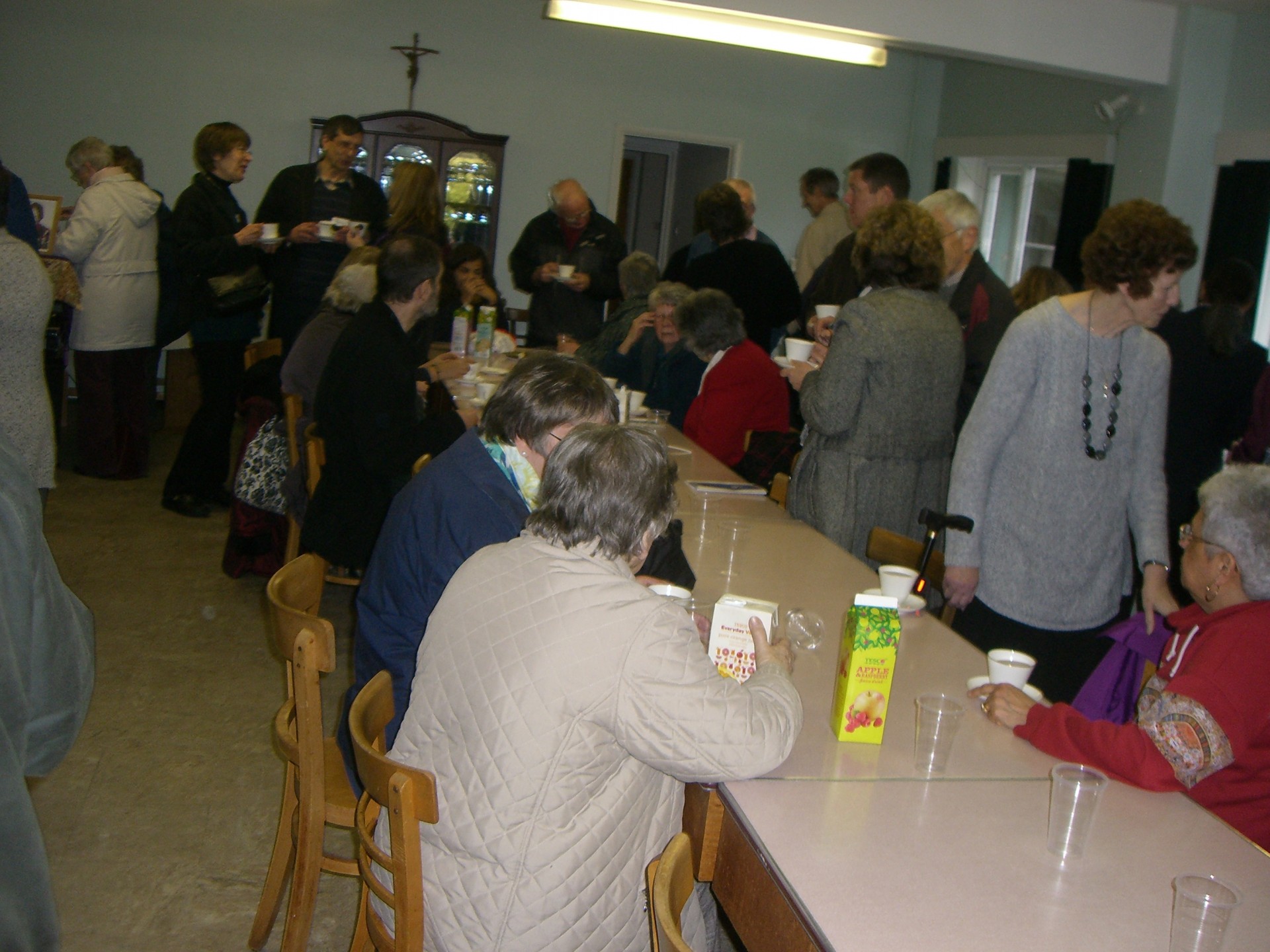 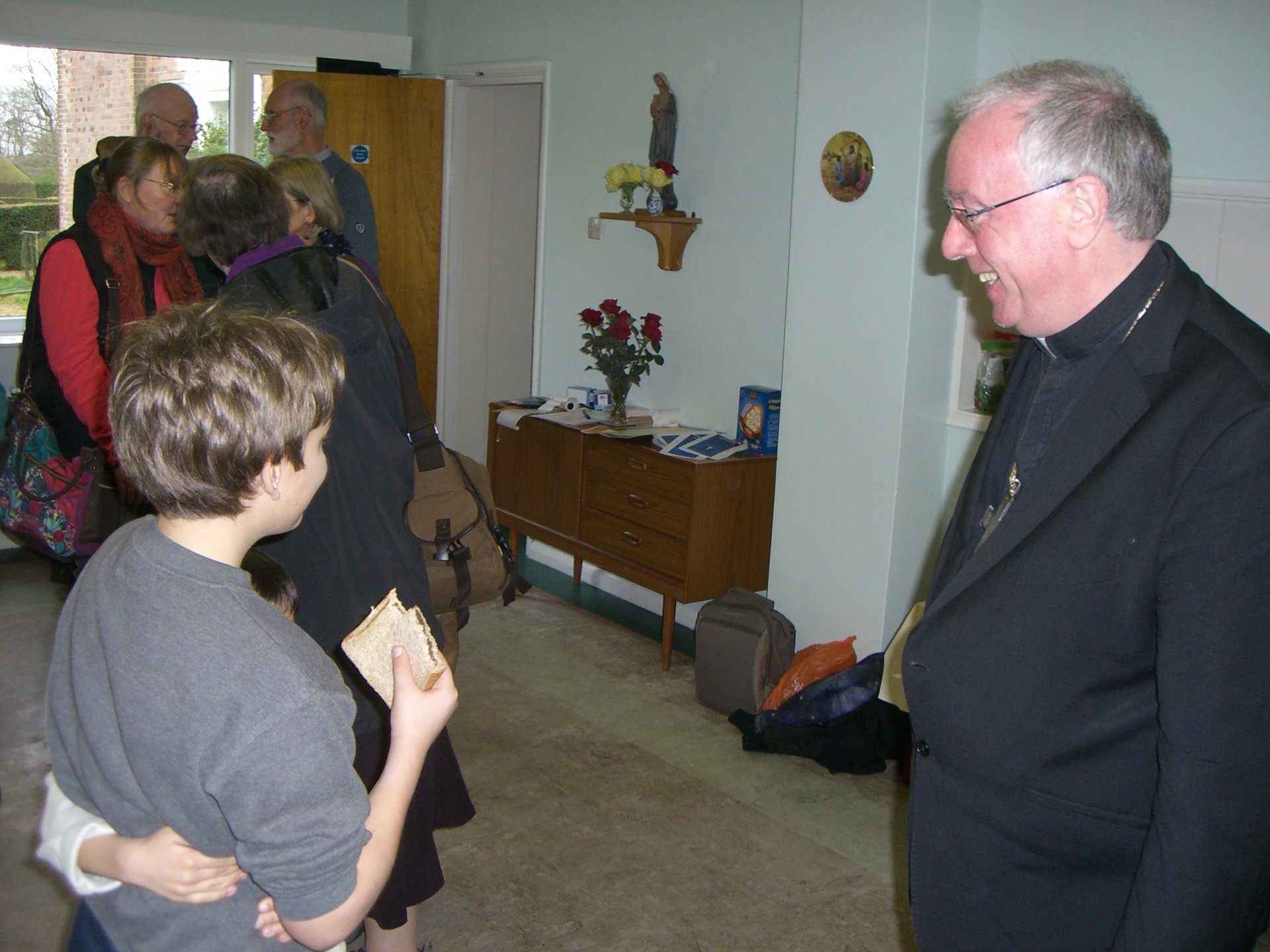 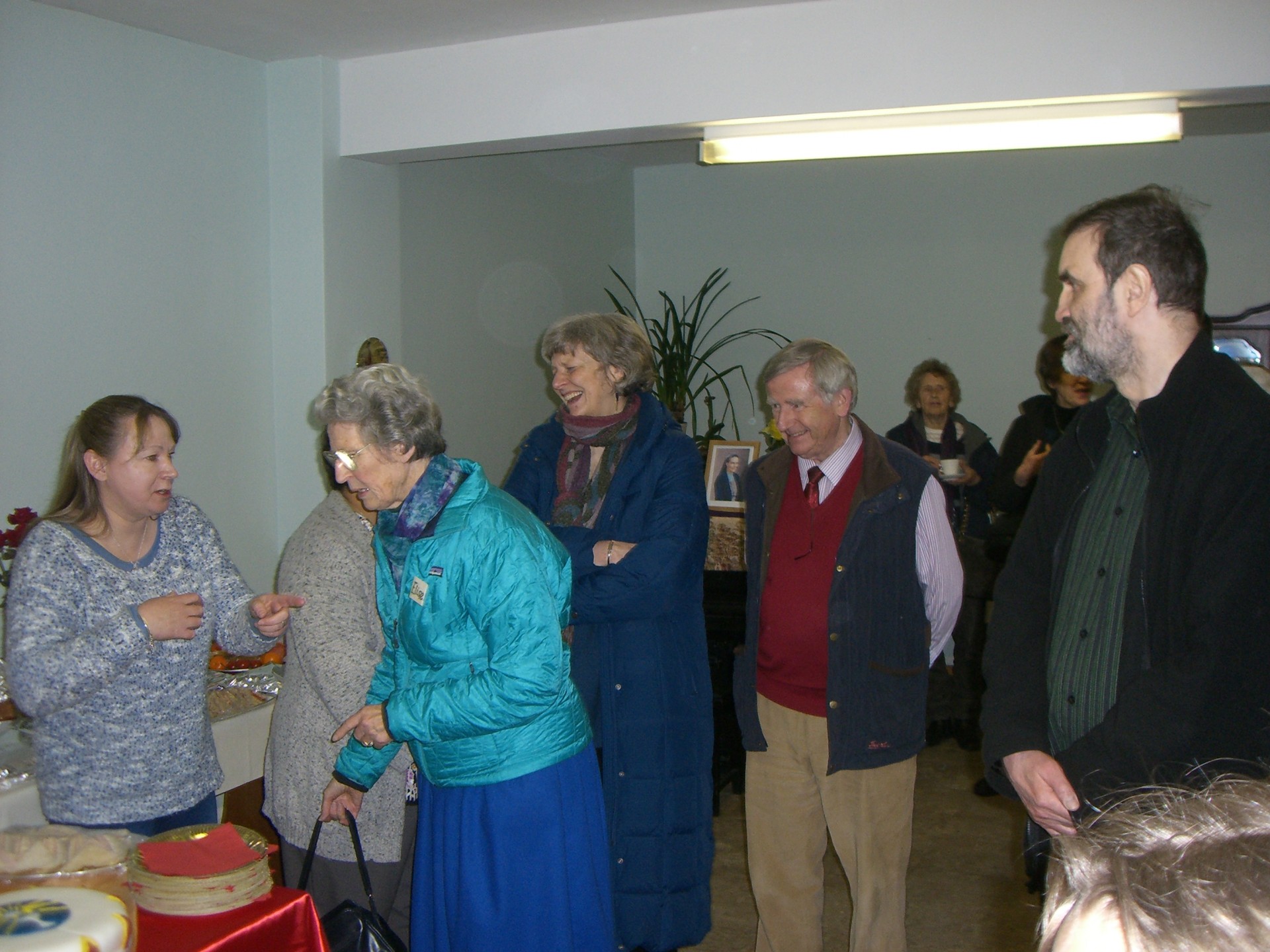